The Canon Eastern Enterprises FD Aspherical Lens Set 0F 8 PL Mounted Prime lenses are some of the most advanced lens designs after more than 40 years from the first manufacturing date. The Canon FD ASPH Lenses incorporate a floating element design and aspherical glass for sharp images, and close range correction. These lenses are very similar in character, personality, and sharpness to the famed Canon K35 prime lenses, but the Canon FD lenses offer superior sharpness at the wide aperture settings. Out of focus highlights and bokeh are extremely pleasing, while offering an outstanding sharpness throughout the frame. The Canon FD lenses help digital sensors achieve character and a “look” that is flattering to skin tones and out of focus objects. 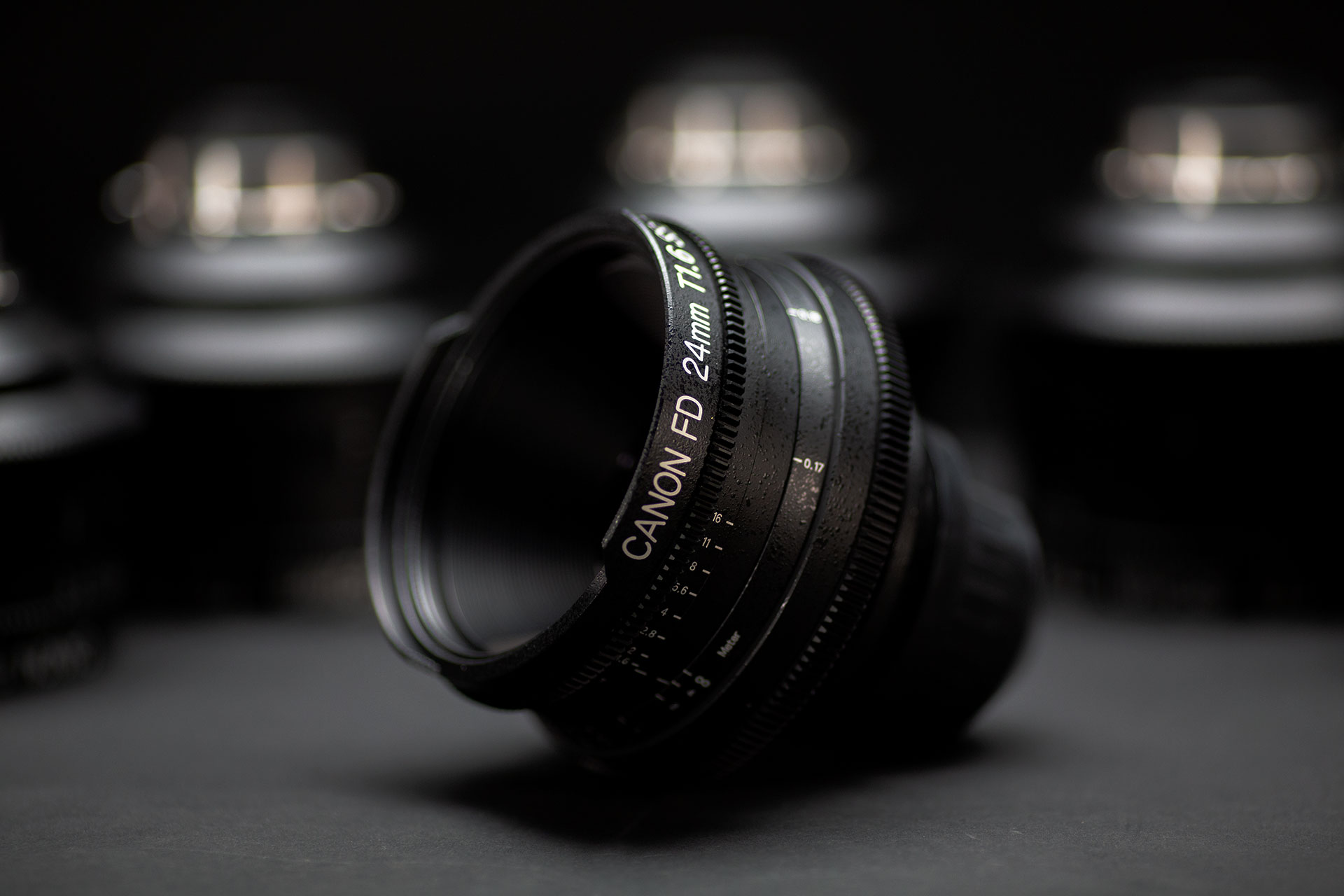 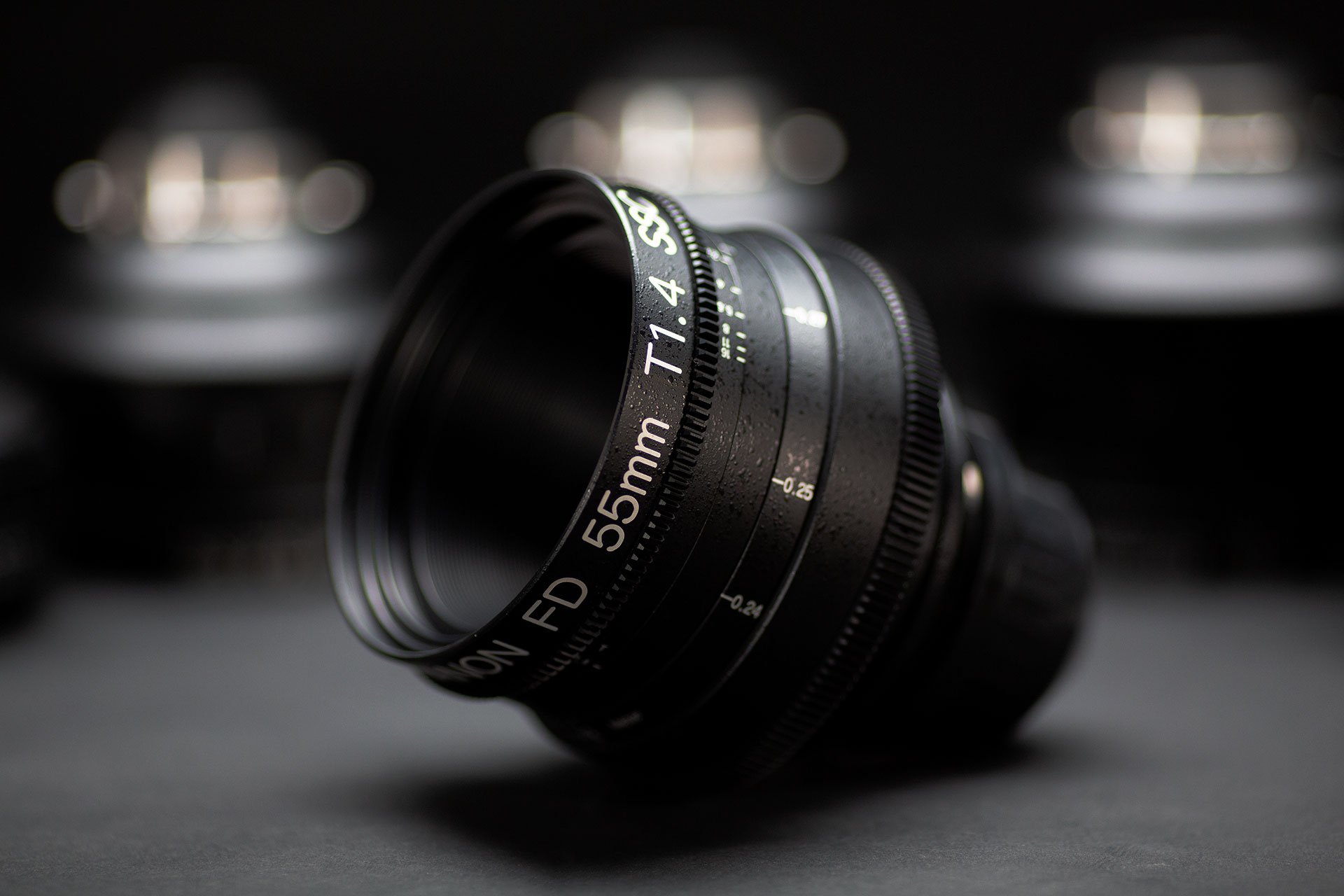 The lenses were hand-picked by us for not only quality but also to insure the set matches from lens to lens. There are MANY versions of the 28mm, 35mm and 50mm/55mm for example. We have the knowledge to know not only which lenses produce the most beautiful look, but also which lenses make the most sense for a complete set. 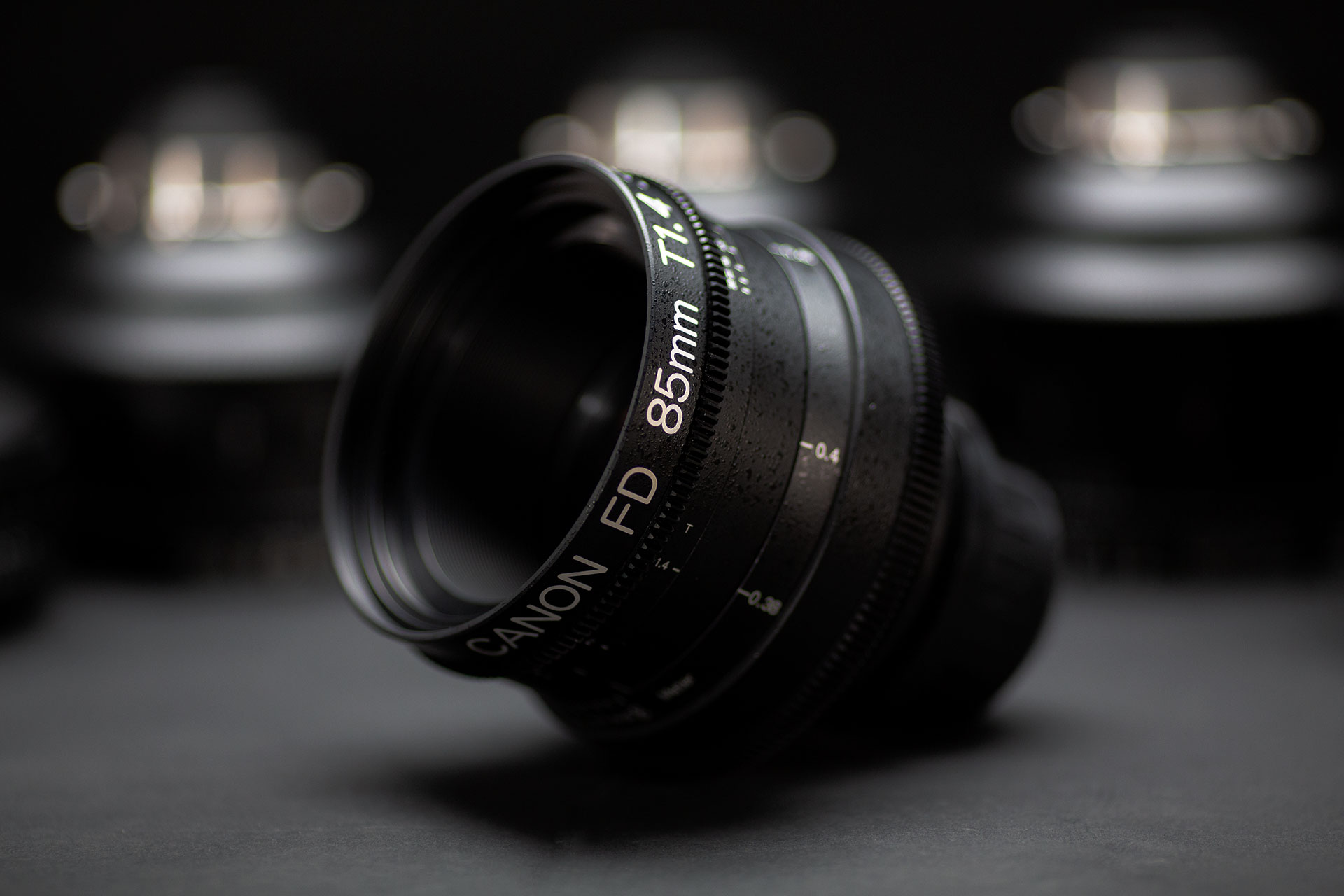